< Back to blog home
WRITTEN BY

How to criticize someone without affecting his/her confidence

What is Constructive Criticism?

Criticism: The expression of disapproval of someone or something on the basis of perceived faults or mistakes.

‍Constructive: Having or intended to have a useful or beneficial purpose.

How to give constructive Criticism

Imagine investing 10hrs daily on a project for 3-months only for your mentor or supervisor who is meant to critique your work to tell you “Not Needed”, without a reason or any form of explanation. How how would that make you feel?

Most times when critiquing someone’s work, we just want to be nice. Being nice isn’t constructive, because it won’t be helpful. Flattery wouldn’t work because it is insincere. So, in a situation where you don’t seem to find something to compliment, you could compliment their efforts.

Learning to separate a person from his work is a skill one should learn. When     critiquing others, you need to let them understand that it is not an attack on their personality. If Bimpe is a bad designer, that does’nt make her a bad person. There are a lot of things hse is very good at that you don’t know of. She just hasn’t spent enough time with designs.

Telling a person he is wrong doesn’t make things better.

6. Be specific and straight forward.

Tell him what he did wrong, Why it is wrong and how he can do it better.

Criticize them in private, praise them in public.

In conclusion, here is a  general formula to giving constructive critiques; 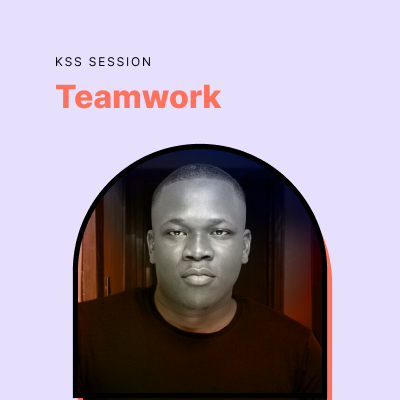 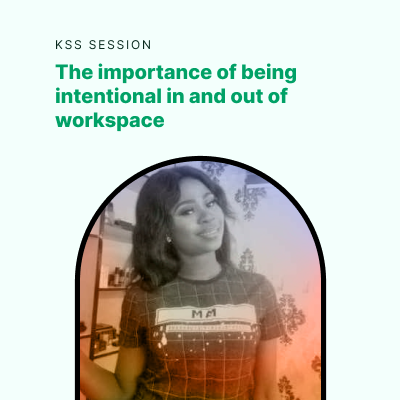 The importance of being Intentional in and out of the workspace 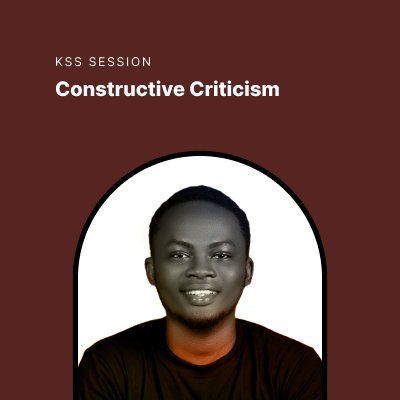 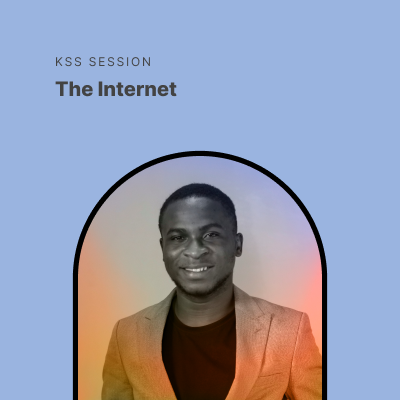 HOW THE INTERNET WORKS 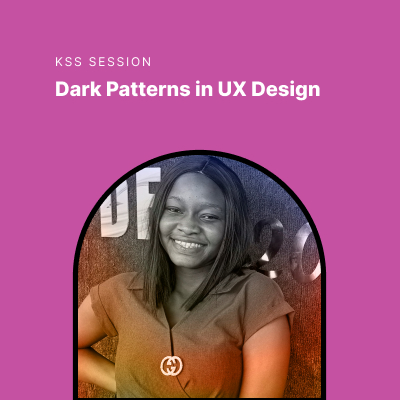 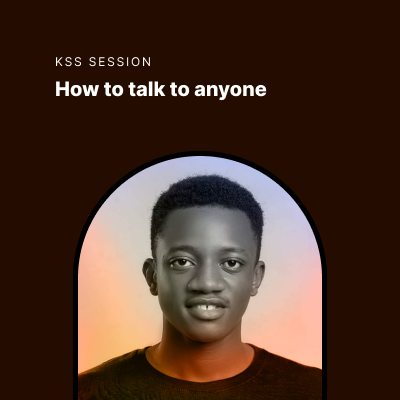 How to talk to anyone

Join us to change the world

Our Organization is constantly evolving and we always seek great talent distributed all over the world. See what career opportunities we have right now!